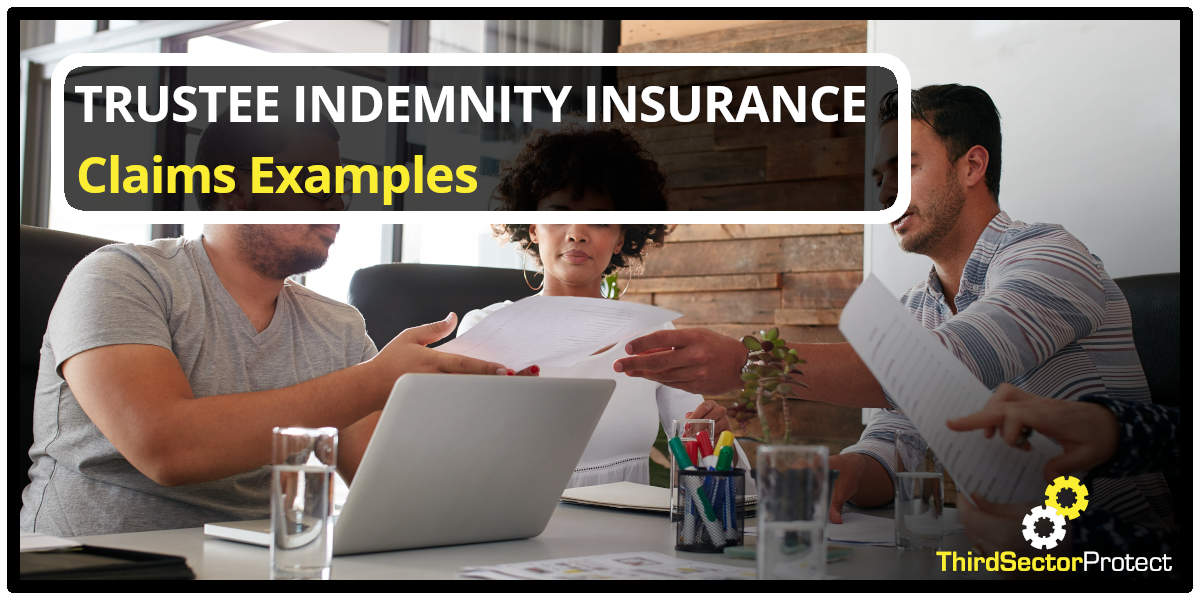 As a trustee for a charity or other organisation, making sure you are protected at all times is vital for not only your own peace of mind but also to protect your organisation from any potential liability. Trustee indemnity insurance can provide you with the protection you need. Check out these trustee indemnity insurance claims examples down below to find out how appropriate insurance can save your not-for-profit from a tricky situation.

The neighbouring landowner to the trust claims that recent constructions carried out by the trust infringed on their property. The trust claims that documents show that the previous owner passed the land over to them, whereas the claimant declares that the land never legally belonged to the previous owner. Trustees will be responsible for damages and for restoring the land to its former condition.

Claim for misuse of Trust Funds

Following an investigation by the Charity Commission, it was declared that the trustees named had illegally gained payments from the trust by use of another trading company of which they are directors. The Charity Commission has stated that there exists a conflict of interests and that these salaries and dividends must be returned, and the trust is re-structured. The claim itself would be for reimbursement of legal fees incurred.

Upon the sale of land to another company, the Trustee stated that permission had been granted to develop the land for residential use. Upon completion of the sale, the purchasers discovered that planning permission had not been granted and that the land was subsequently useless to the developers.

Following publication of an article, the charity trustees were sued for defamation by another charity with similar objectives. The claimant stated that certain statements made in the article were untrue and gave a false representation of the charity.

Claim for alleged Breach of Trust

An investigation by the Charity Commission led to allegations of the charity using their charitable status for avoidance of tax on their trading subsidiary. The charity was required to re-structure their operation at their own cost, but the legal fees and other costs in their investigations and defending these allegations were covered.

Claim for alleged Breach of Authority

A claim was made against a trustee by one of the charity’s employees. Before the charity ceased operating, the trustee had indicated that employees would receive an enhanced redundancy payment, which was in breach of his authority. As a result, several employees had made financial decisions based on that statement, and hence ran up costs to cancel these arrangements.

A claim was made against the trustees as they had sub-let a section of their premises to another organisation. This had been done without consultation to the landlord and broke the conditions of the charity’s lease on the property, and subsequently he ordered the eviction of the sub-tenants. The claim was against the trustees for denial of access. Claim for legal fees to defend a Charity Commission Investigation.

An investigation by the Charity Commission led to allegations of the charity using their charitable status for avoidance of tax on their trading subsidiary. The charity was required to re-structure their operation at their own cost, but the legal fees and other costs in their investigations and defending these allegations were covered.

Claim for breach of Trust

A claim was made against a Trustee of the Charity by the other Trustees, alleging that the defendant had broken the Governing Documents of the Trust in receiving fees, and making improper investments. A subsequent Charity Commissioner’s investigation and the costs of recovering fees and investments were considerable.

An employee who was dismissed from her position alleged a claim of sex discrimination against the Trustees. The Insured stated that the employee was dismissed due to unacceptable behaviour. Though the claim is unlikely to result in a success for the claimant, defence costs may be significant.

An interviewee for a position at the charity alleges that he was unfairly discriminated against due to his race, and that the position was given to someone less suitable.

Claim for legal fees to defend a Charity Commission Investigation

These are just some examples of how you could be left exposed without the right level of trustees insurance cover.

Can’t get enough? Check out another of our charity/ nonprofit posts: 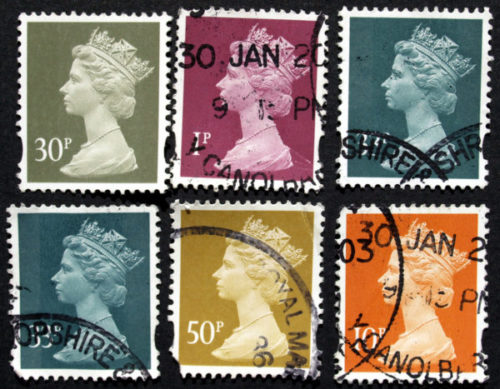 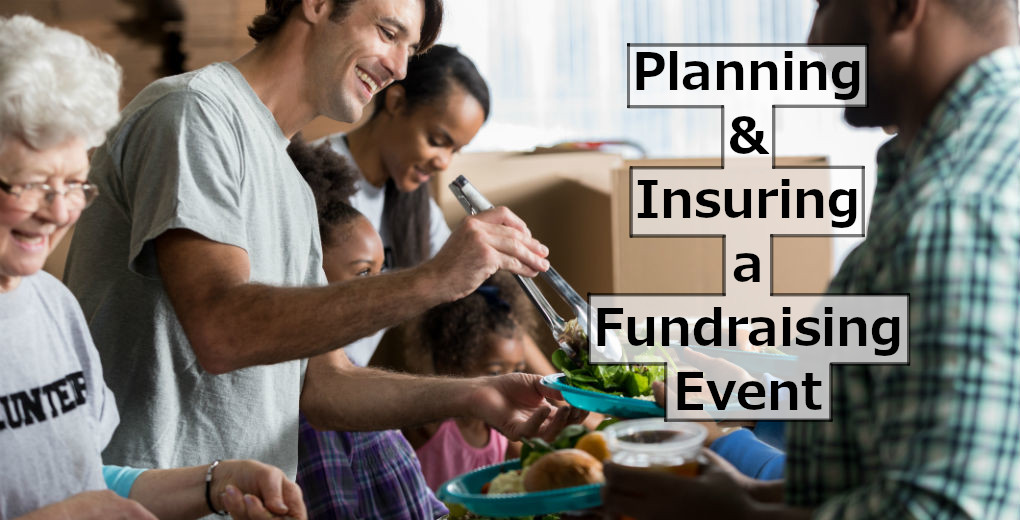 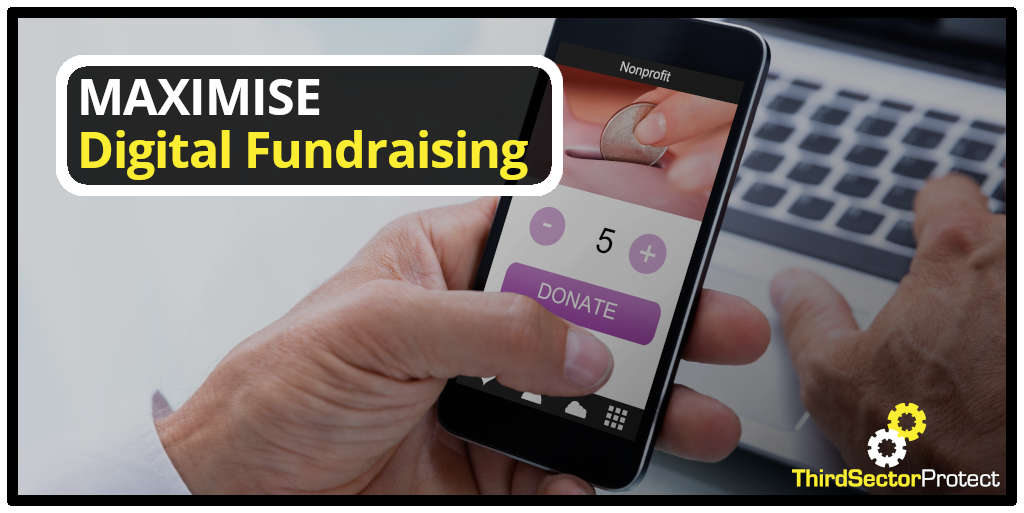 How to: Maximise your Digital Fundraising 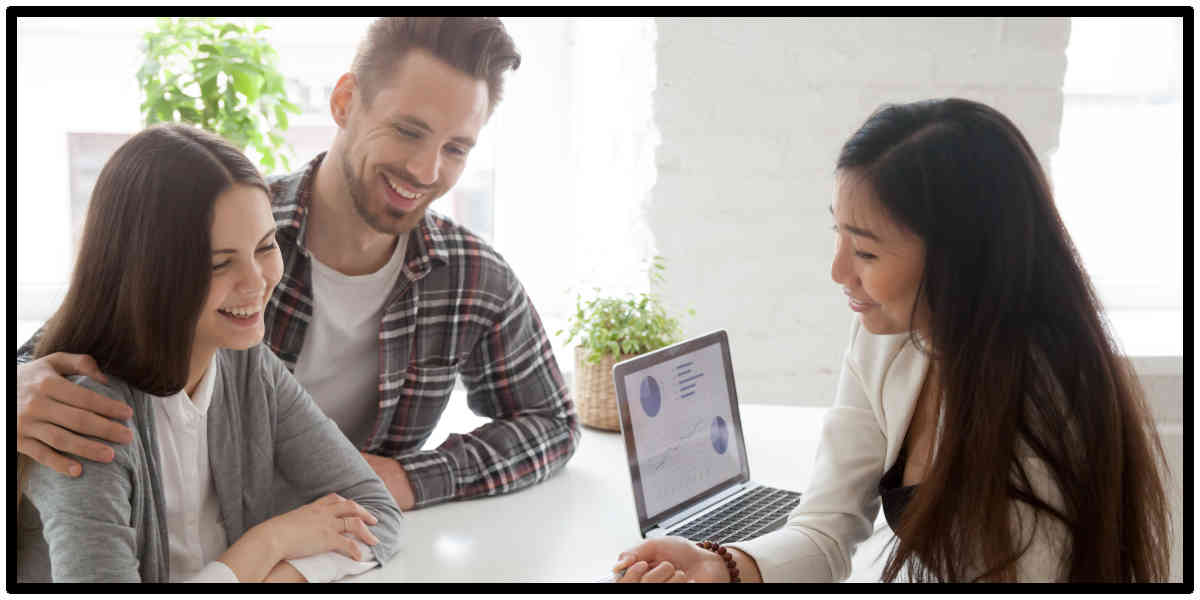 What does an insurance broker actually do?

Why is Charity Public Liability Insurance so important?